Can IoT be used to avoid incidents like the Malaysian Airlines crash?

Considering one of the dreadful incident of Malaysia Airlines Flight 370 on 8th of March 2014, which brought out the remarkable fact that even after there was no contact with the aircraft, its engine was able to communicate and transfer all the required data and information which could not be transmitted. Flight 370 was carrying 12 Malaysian crew members and 227 passengers from 15 nations. Researchers later found out through the satellite records that even when the communication with the aircraft were discontinued, its Rolls-Royce Trent 800 Jet Engine continued to transfer data for hours. Since most of the recently produced Rolls-Royce engines are being manufactured with IoT system, some precise and important data could have been transferred which could have informed the pilots and air traffic controllers on ground regarding the working or issues of an engines beforehand. Catastrophic incidents can be avoided with the help of such advanced systems like IoT.

In 2013, the Global Standards Initiative on Internet of Things (IoT-GSI) defined it as “The Infrastructure of the Information Society.” 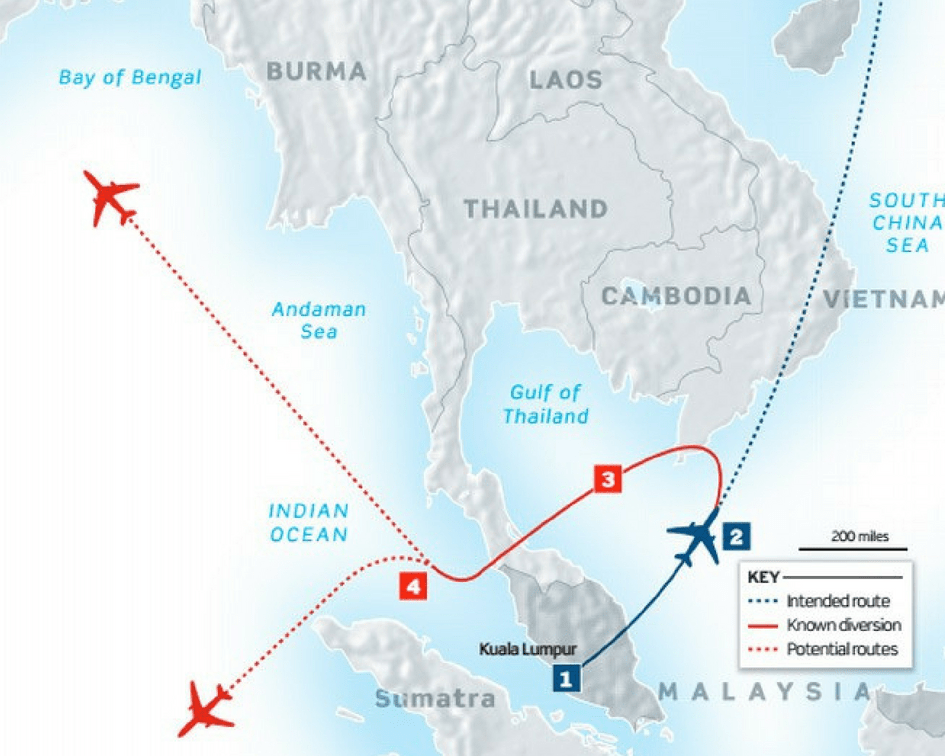 The world, day by day, is getting a clearer understanding of IoT and its advantages. Internet of Thing is one of the emerging platform with multiple applications for today’s smart world.

Presently, not all the industries are IoT-enabled but airline companies for sure can efficiently utilize the in-built sensors which can transfer the important data and information regarding the engine’s working conditions and other important aspects of an aircraft to avoid any such calamities in future. This is definitely worth the expanses. The information transmitted to the ground can be very helpful in predicting the upcoming performance of an engine and solving the issues at their basic stage itself. In-built sensors not only give the required information regarding the level of fuel in the aircraft, they can also give a detailed information regarding the efficiency of an engine as the fuel consumption increases with time resulting on its performance. Commercial Airline Companies own the aircraft and the respective ground facilities. The communications between them takes place through radios, commercial broadband services or Aircraft Communications Addressing and Reporting System (ACARS) whereas all the operations with respect to flights are carried away by the airspace operators which are basically run by government agencies.

With the help of IoT, faster and stronger connectivity to the aircrafts is possible which enables engine manufacturers to obtain the required data sooner. Also, IoT enhances the data transmission which protects the data from being lost. An Open Architecture IoT System and Operations of individual devices operating in that airspace are two good examples of IoT concepts being used in airlines industries. It comes with such a simpler yet smarter system integration which can be used almost everywhere hence vast and detailed data can be produced. It also offers a strong security against the foreign intrusion and smartly detects the unwanted activities within its architectural structure.

In 2009, Air France AF447 crashed in the Atlantic, essential clues were obtained through the Airbus aircraft monitoring system which helped the investigators to have a vague idea of what might have caused the crash and helped Airbus to make necessary changes and upgrades to the pilot tubes for better and safer journeys. Having a deeper view of future, devices and machines have evolved drastically. Now, a bigger leap has been taken through completely autonomous devices independent of humans. IoT has helped in aviation industry to a greater extent by enhancing the Autonomous Unmanned Aircrafts by taking it to the next level. Around 37% of airlines have already allocated a budget for IoT implementation whereas it is estimated that around 58% are planning to invest their resources into IoT in coming three years. 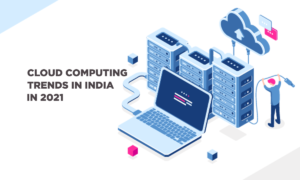 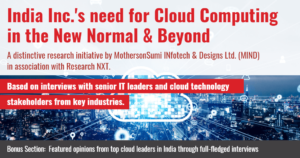 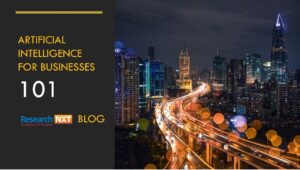 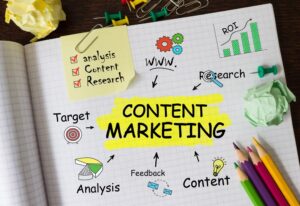 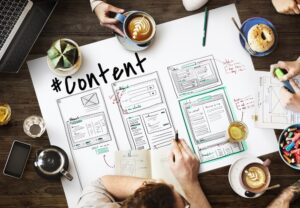 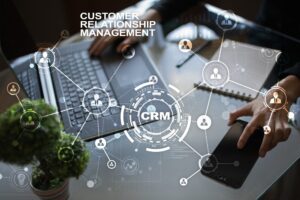