Fighting terrorism to delivering Pizza, Drones are used to perform a variety of mission critical tasks now. Drones are efficiently replacing the connected sensors  with a device that is deployable to different locations, capable of carrying flexible payloads, re-programmable in mission and able to measure just about anything, anywhere. Though drones have a general perception […] 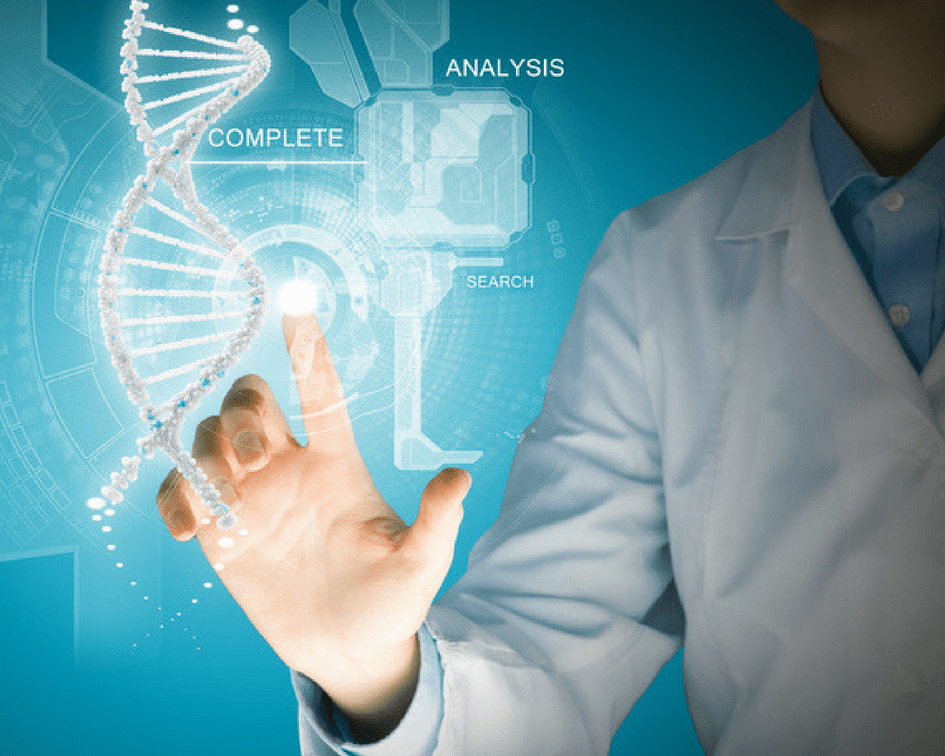 How Predictive Healthcare will increase Life Expediency? In one of the panel discussions at TiECon Pune 2016, Niddhi Saxena, CEO at Zoctrc, walked us through the future of Healthcare. She says, “Preventive Healthcare & Long Term care would evolve as the largest segments in Healthcare & IoT in Healthcare is the key to this change”. Have you ever […]

Can IoT be used to avoid incidents like the Malaysian Airlines crash? Considering one of the dreadful incident of Malaysia Airlines Flight 370 on 8th of March 2014, which brought out the remarkable fact that even after there was no contact with the aircraft, its engine was able to communicate and transfer all the required […]